The reason pacifiers were introduced in this baby care regime as it is very much popular and doubtful apparatus used by our little one. Parents use it in calming down their babies. The pacifies is commonly known as dummy as it resembles a breast sucking part which helps in satisfying the natural sucking reflex of the baby and help in soothing the infant.

Pacifiers have many other benefits too which we have not given a thought.

Advantages Of A Pacifier: 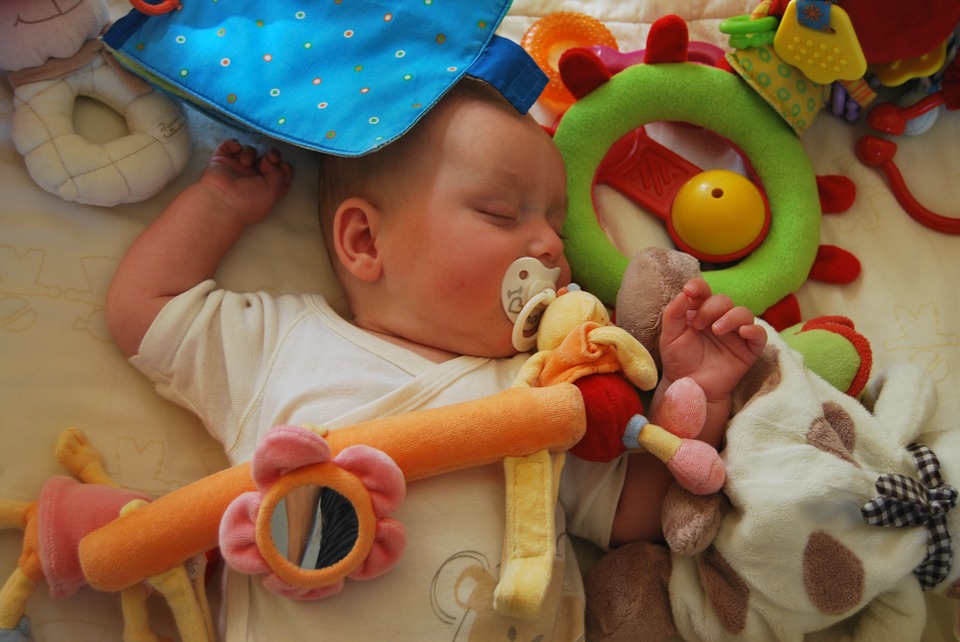 Do you know about? Sudden infant death syndrome or SIDS is the which is sudden and unexpected death of a healthy baby. This can happen anytime and babies are more prone to it in sleep as the baby may suffocate when in an incorrect sleeping position. Use of a pacifier reduces the chances of SIDS as it helps open airways wider and helps in breathing issue in the infant way better.

Pacifiers have their share of detrimental effects, but the advantages outweigh the disadvantages.

You can give the baby a pacifier since you have now known that pacifiers have several benefits and side effects. It good if your baby should be at least be one month old before you introduce him to a pacifier. By one month it is time which breastfeeding is established and a pacifier will not interfere with the process.

Precautions You Need To Take With Pacifier:

With the ease of introduction of pacifier there comes the responsibility of discontinuing it, which can be a little tedious job. 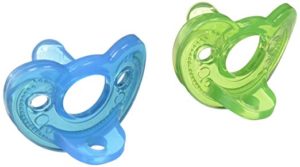 Best For Down Syndrome 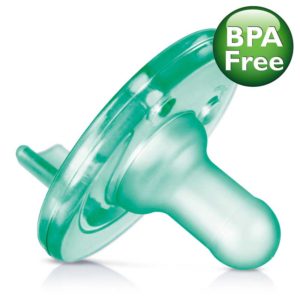 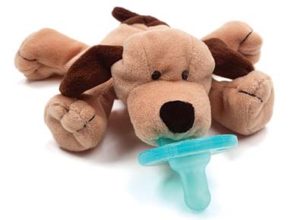 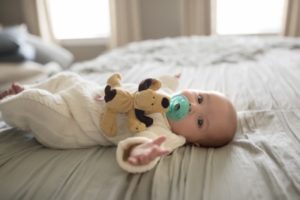 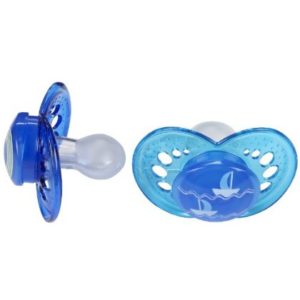 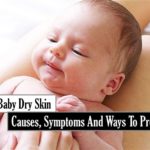 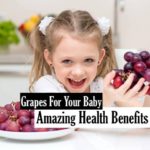