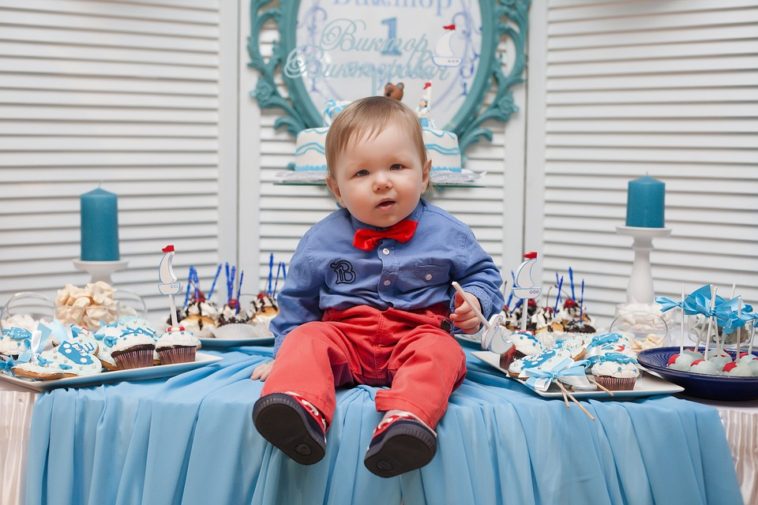 Whether or not you believe in astrology, the predictions can be fascinating. And when it comes to your little one, you don’t wanna miss out anything, right? Studies suggest that the month in which a baby is born determines their health, career, and personality. In this article, we shall unveil all the traits that your baby is going to have based on their birth month and respective zodiac sign.

Characterized by intense ambition and charm, as per UK’s Office for National Statistics, January babies are most likely to become General Practitioners and debt collectors! They are borne to be leaders.
Also, January babies are highly opined and stubborn too.

Intelligence runs through their veins. February babies are lovely and free-spirited. Rebel, if required, they march to the beat of their own drum. Mostly they tend to become artists. They are lowkey, shy about their emotions and don’t open up easily.

March babies believe in “you before me”. They are hardcore honest, ooze with energy. March babies mostly become pilots. They brim with adventures. They are considerate and definitely know how to cage their rage.

April babies tend to be socially and emotionally more active. They are not at all hostile. They are characterized by dominating nature and hence a lot of April babies rise to become the CEOs or attain reputed posts. On the dark side, they are highly-competitive and prone to jealousy and seek vengeance.

A determined heart and an angry soul is what defines the May babies. Although, they are extremely empathetic deep down towards people. They are driven towards arts and literature mostly. They love to explore and travel, so mummies and daddies, you have a globe-trotter out here!

The June babies are blessed with an amazing combination of a sharp mind and thinking ability. Did you know a lot of Nobel Prize winners are June borns? They are highly expressive and talkative, however. They are forgiving and kind-hearted.

July babies prioritize their family above all and are highly emotional and sensitive. However, they tend to be very moody and attention-seeking too. On the brighter side, they have an optimistic outlook on life.

August babies are risk-takers, bold and confident. They are usually not comfortable speaking about their feelings face to face. Their actions are totally based on logic and intelligence. Did you know Barak Obama was an August baby?

Intelligent, observant and thoughtful- these are the traits of September babies. They are immensely analytical and critical. Also, they are organized about anything and everything. They are extremely territorial about their loved ones and deeply affectionate. September babies define loyalty and they never let you down. They are born perfectionist!

October kiddos have a neutral approach towards life, they somehow strike a balance between all aspects of life. They are mostly calm and composed, keen towards sports and yes, highly-competitive in nature.

November kids are intrigued 24×7! They are curious AF. In a room full of people, November babies never fail to make an impression with their charm. They are full of life and have a heart of gold. However, they tend to be pessimistic.

Guess what? If your baby is born in December, he is going to be a tad less irritable than most babies out there. (Goodness gracious! They have fewer tantrums). December babies are lured by sports and hence they tend to be very fit. Overall, they make a nice human being.

What is the zodiac sign of your baby? Did you find some traits in common? Remember, no matter what the zodiac prediction says your baby can always be molded and shaped into a better version!
Over time, your little one will undergo a sea of changes so don’t worry! 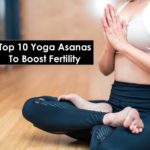 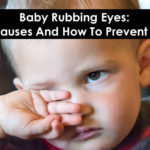