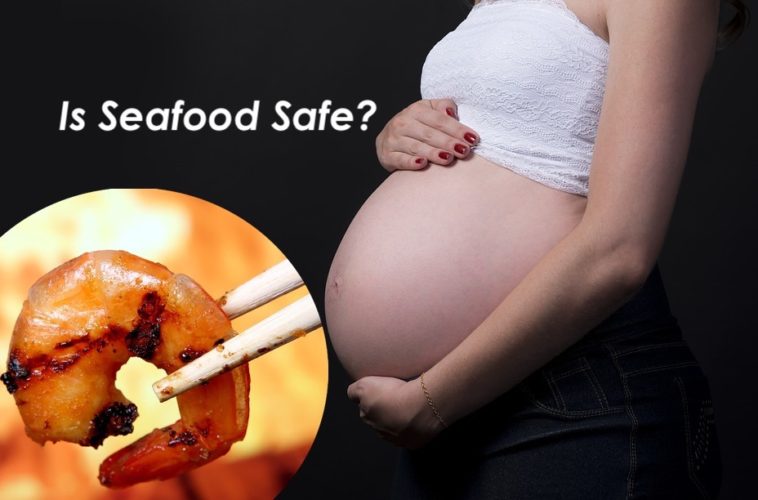 It is said that mothers who ate seafood, such as fish, during pregnancy have given birth to children with higher IQs as compared to those who did not eat fish. This is due to the fact that seafood is a great source of protein and other nutrients: vitamins (vitamin D and choline), minerals (iron, zinc, iodine, copper, and selenium). Research studies indicate that the intake of seafood decreases the risk of premature births and the lower the weight of the baby. 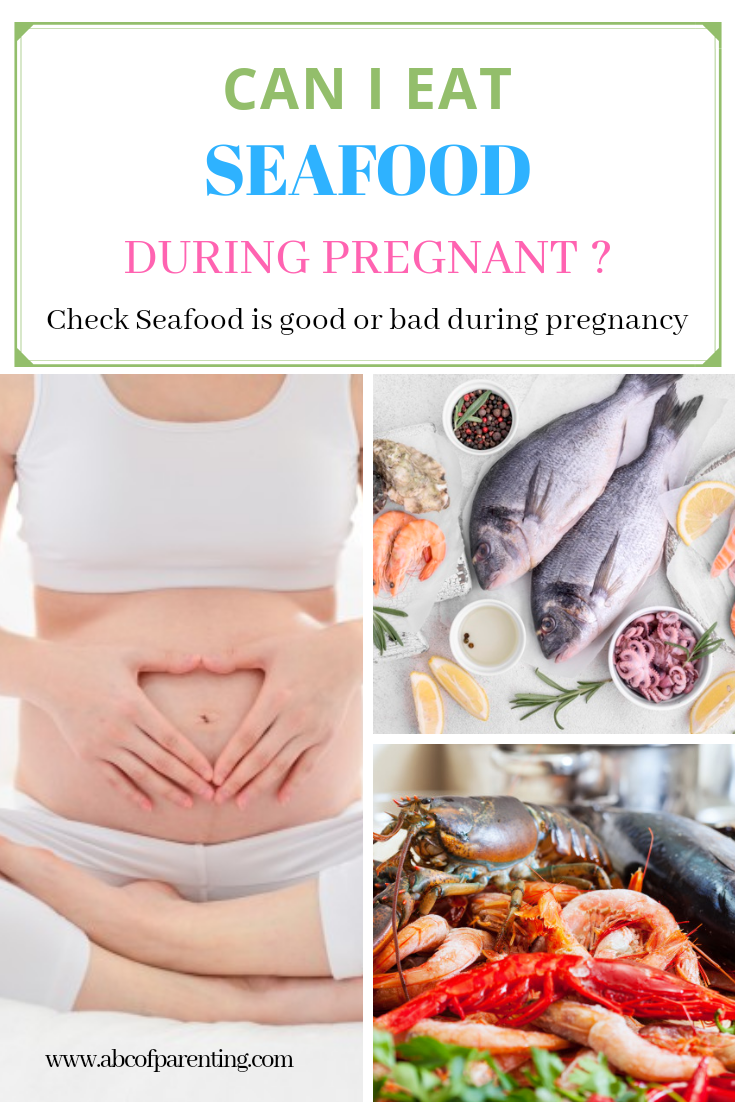 Is Seafood Safe While Pregnant?

Some may say that it should be off-limits while you’re pregnant. Some say it’s no big deal. But the truth is there are many options for safe seafood while pregnant. The key is to avoid some offenders and rotate the good options.

Benefits Of Eating Seafood While Pregnant

How Much Seafood Can Pregnant Women Eat?

The Food and Drug Administration (FDA) and the Environmental Protection Agency (EPA) say pregnant women can safely eat up to 12 ounces (340 grams) of seafood a week. That’s a good two-to-three serving of seafood over the course of seven days.

Also, when possible remove the skin and always cook the fish thoroughly, which will reduce some environmental pollutants and risk for parasites. 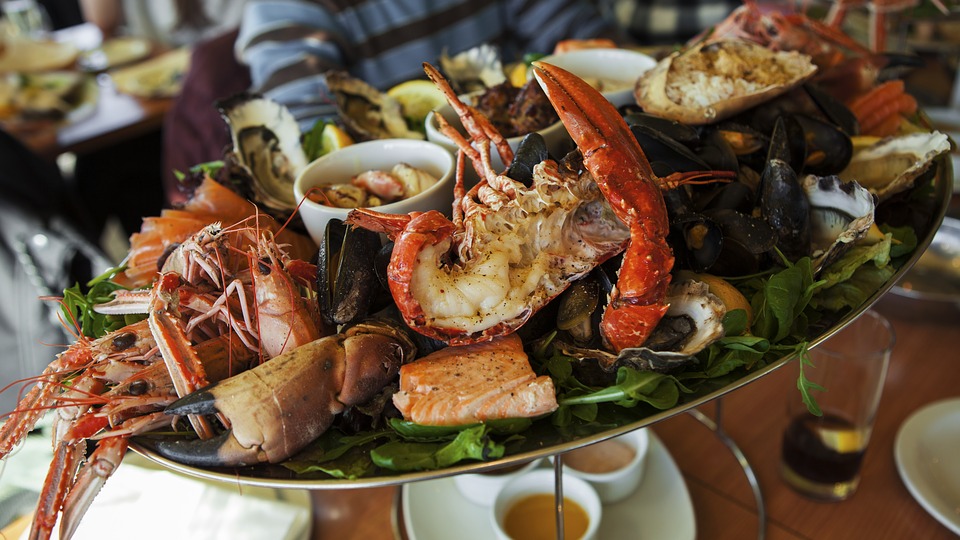 When choosing seafood to eat during pregnancy, this list is a good choice. These fish are very high in important nutrients and are low in mercury.

Now that we’ve talked about the benefits and listed some safe seafood while pregnant, let’s talk about some of the unsafe seafood choices. Mercury is an element that can collect in bodies of water, like oceans and lakes. In these places, mercury turns into methylmercury, a neurotoxin that we want to avoid in high quantities.
Generally speaking, larger, predatory fish contain high levels of methylmercury so we want to avoid the following seafood while pregnant:

By avoiding or significantly reducing these high and mid-level fish, we can still gain the benefits and enjoy the other sources of safe seafood while pregnant. It’s always advisable to consult your doctor before changing your diet.

More From: Food and Fitness 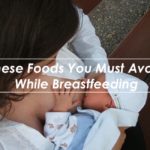 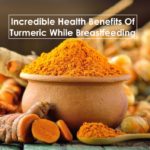